The 59. edition of the Monte-Carlo Television Festival will be held from June 14 to June 18 2019, under the presiding honor of Prince Albert II of Monaco. Stars from the year’s most popular series will be present for the special evening.

Each year in the month of June, the Principality stages its Monte-Carlo Television Festival. This international festival and competition were founded in 1961 by Prince Rainier III. The prince wanted to “encourage a new form of artistic expression in the service of peace and understanding between men.” In this vision, it corresponds to Monaco’s international vocation. It features two major categories: fiction and news. In 2018, 50 countries were represented in the seven prizes that constitute the two categories.

Studios, television channels, and stars of the small screen get together for a few days in the idyllic setting of the Grimaldi Forum to promote their newest programming and to hope to win the prized Nymphes d’Or. In the 2018 edition, Darren Criss, Pedro Alonso from La Casa de Papel, and Mariska Hargitay from New York Special Unit made the trip to meet their French and Monegasque fans. Who knows which television stars will be present at the 59th edition of the Monte-Carlo Festival. 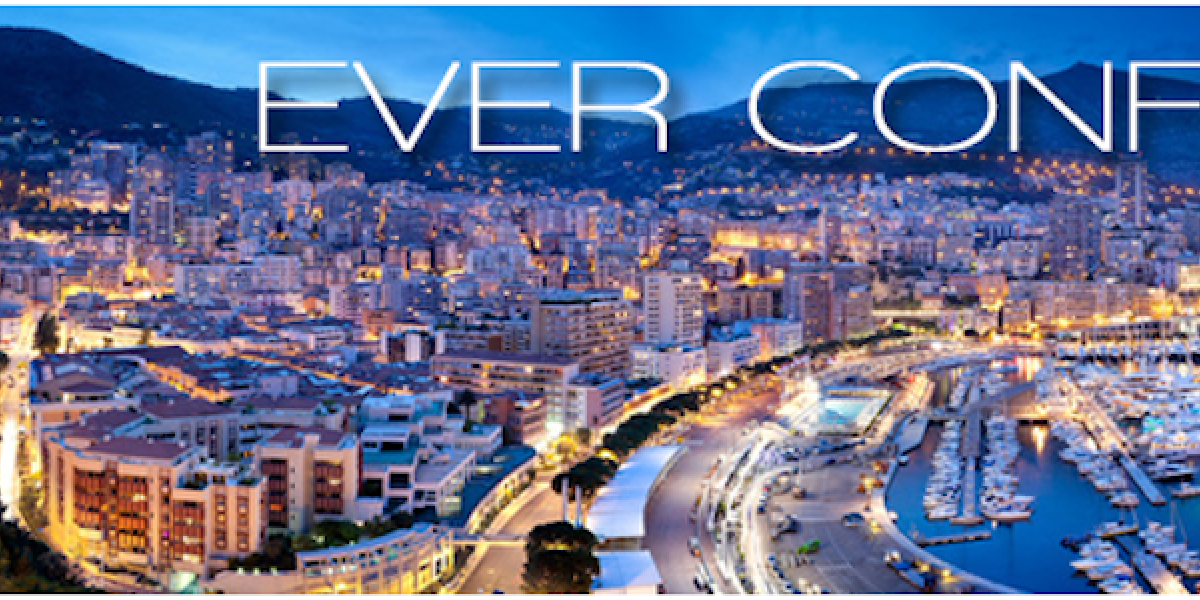 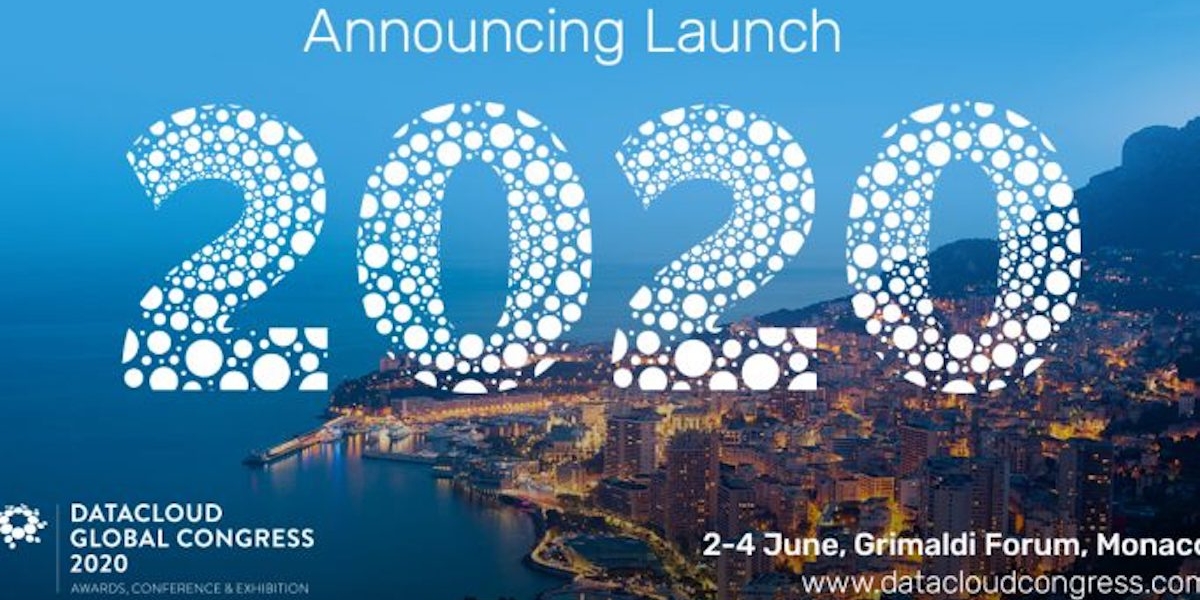 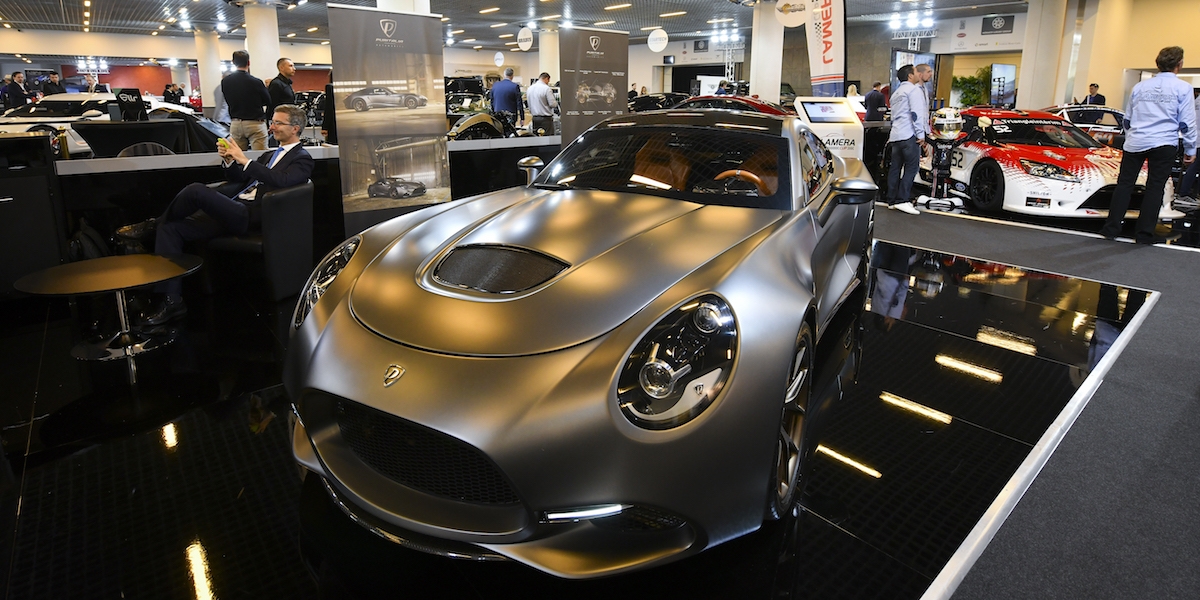 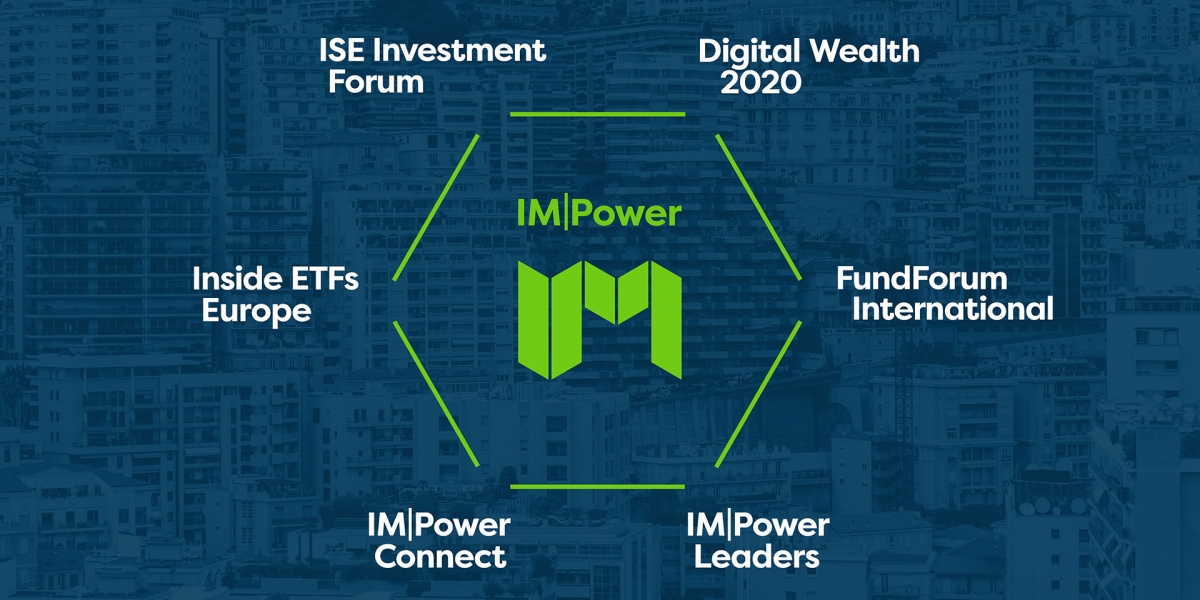