"Christmas in Canada The end of year animations are back!

As every year, for almost a month, several attractions will be taking up residence in the Port of Monaco, not forgetting the traditional sales and catering chalets. At the end of the year, Canada will be in the spotlight on the Quai Albert I, decorated with almost 800 natural fir trees! Visitors can rediscover the different regions of this culturally rich country, each represented by an exceptional and skilfully orchestrated scenography.

The many spaces created offer a real northern walk for young and old through the main provinces of Canada. Atlantic Canada showcases its sublime coastal architecture and presents the puffin - its representative bird, while Quebec exhibits the Château de Frontenac and "Bonhomme", the city's carnival mascot. Niagara Falls takes centre stage in modern and historic Ontario, and Manitoba unveils its vast and wild western province, which a guard plans to conquer!

The province of Alberta shows off its plains and rocky mountains, while Saskatchewan reveals its agriculture and rich forestry industry. Beautifully carved totem poles represent the British Columbia region and the mythical Canadian Train also has an important place in this northern village. As in previous years in the Principality, the fir tree ride, carousel and duck fishing are spread out on the Quay. A new attraction, entitled "caribou ride", as well as a toboggan slide are the new features of this 2021 edition.

This year, 17 sales chalets and 20 food stalls will welcome you to buy some Christmas gifts and eat. Please note that the "Big Christmas Tree" (8 metres) will be in front of the ice rink as part of the "A Light for Christmas" operation organised by Fight Aids Monaco and the Monegasque Red Cross, in partnership with the Monaco Town Hall. 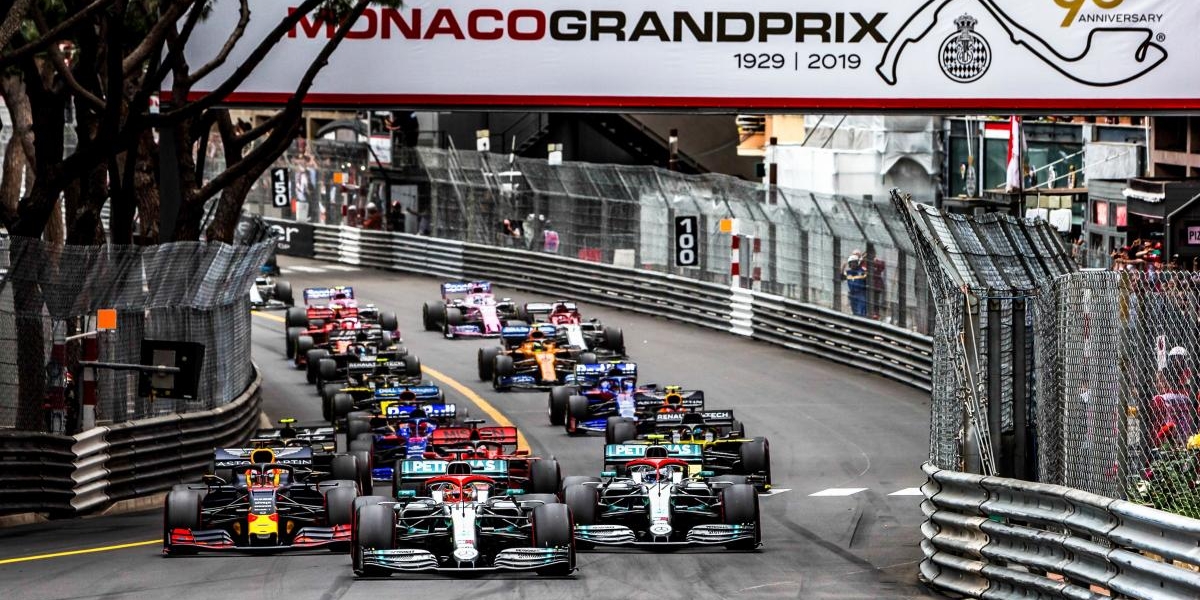 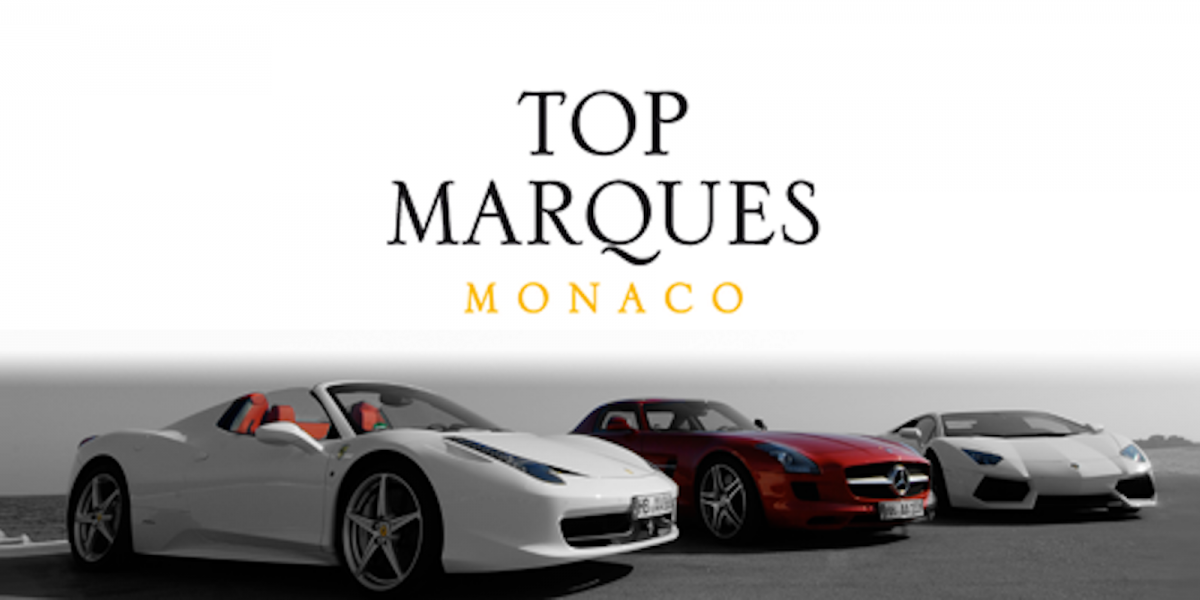 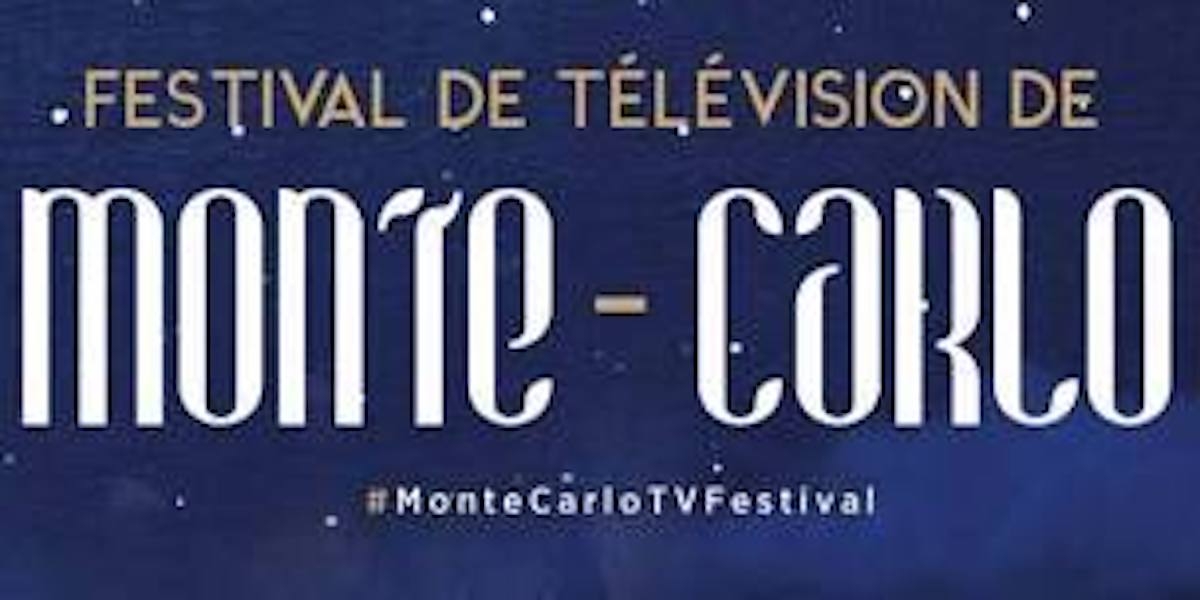