In 1948 the young Prince Rainier III of Monaco chaired the first Gala of the Monaco Red Cross, an organization which had just been established by Prince Louis II of Monaco. Henry Dunant, The Principle, of course, was to contribute to funding of the spirit of the great humanist, Henry Dunant. That year, the star was none other than Maurice Chevalier. But each year, the program rivals it in glamor, hosting Christian Dior fashion show in 1952 and Zizi Jeanmaire in 1953.

This article is available in the context of the International Federation of Red Cross and Red Crescent Societies.

A Glamorous Atmosphere and a Legendary Rendezvous

With its glamorous atmosphere and prestigious prizes ..., the Gala starts with the traditional drawing of the raffle, followed by a lavish meal of summer flavors, at the end of which H.S.H. Prince Albert II opens the ball. The sounds of the concert in the Monaco Red Cross then echo from the walls of the Hall of Stars ...
Then, the traditional fireworks illuminates the sky of Monaco to the delight of the guests. A marvelous way for them to continue the evening of a Ball which still creates so many dreams ... 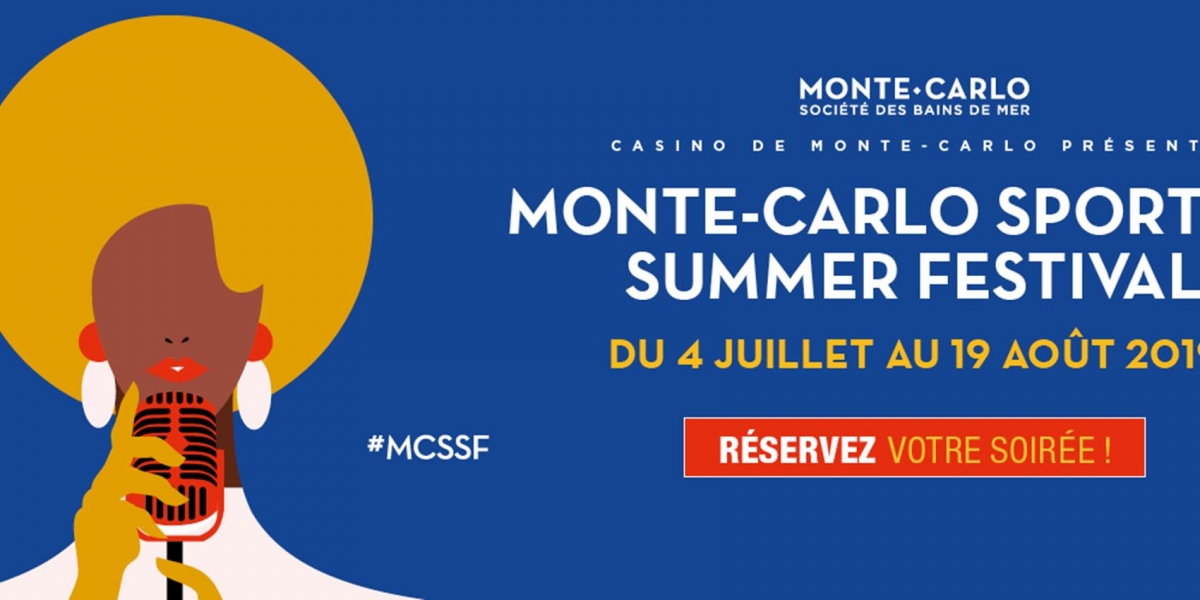 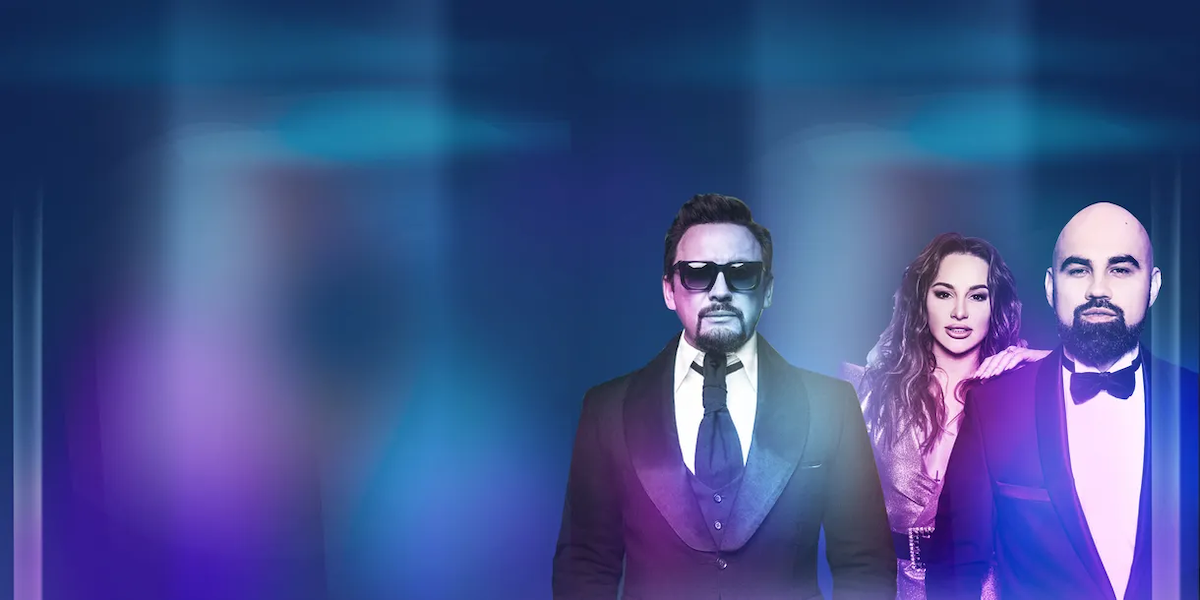 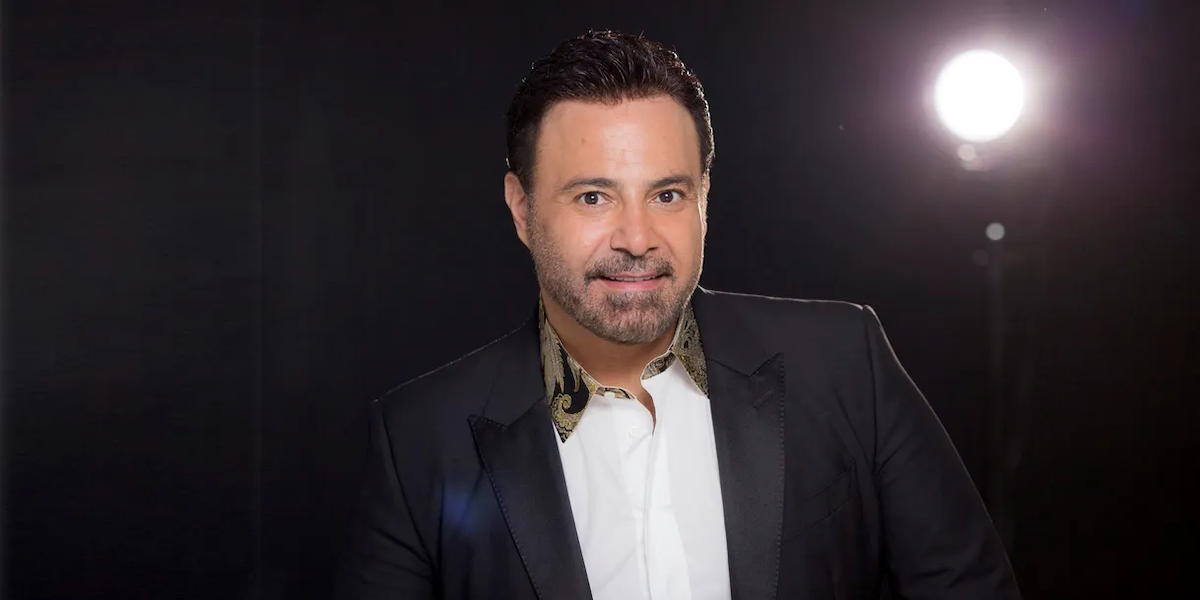 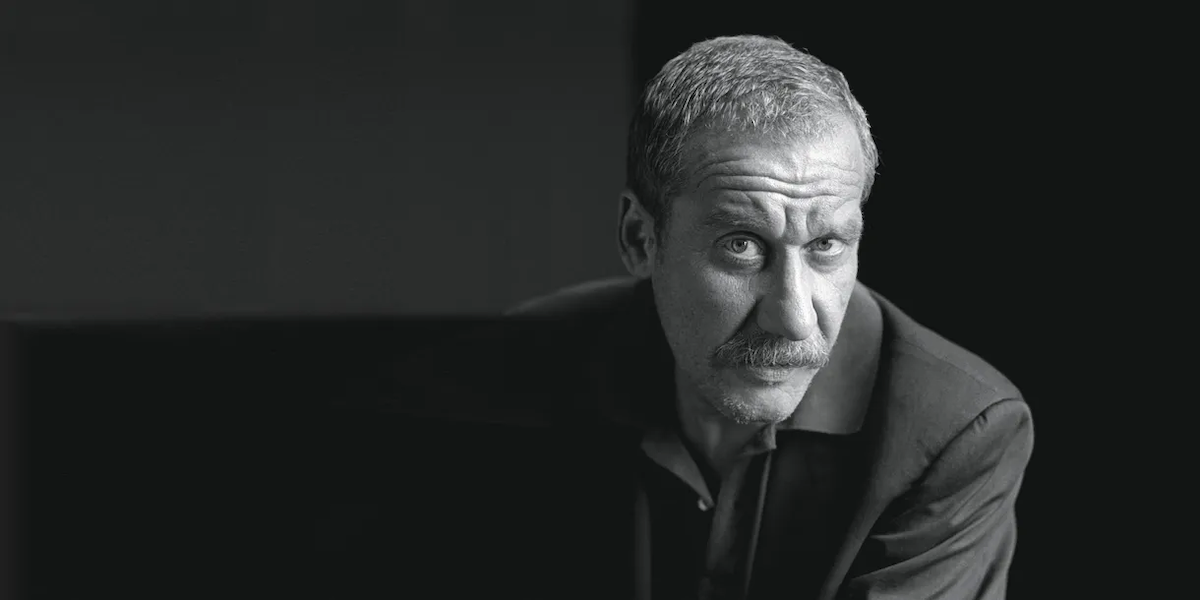