The Monte-Carlo (Monaco) tournament is a men's tennis tournament played on clay that is part of the ATP World Tour Masters 1000, the series of nine tournaments organised by the ATP and held every year in Europe, North America and Asia since 1990.

In 1897, the Principality hosted the first tennis tournament in Monegasque history. At that time, the court was called Lawn Tennis Monaco. V

rom the beginning, the tournament was held for men and women in two categories: singles, doubles and handicap. The first years were dominated by the Doherty brothers, two Britons who had shone in particular at Wimbledon. 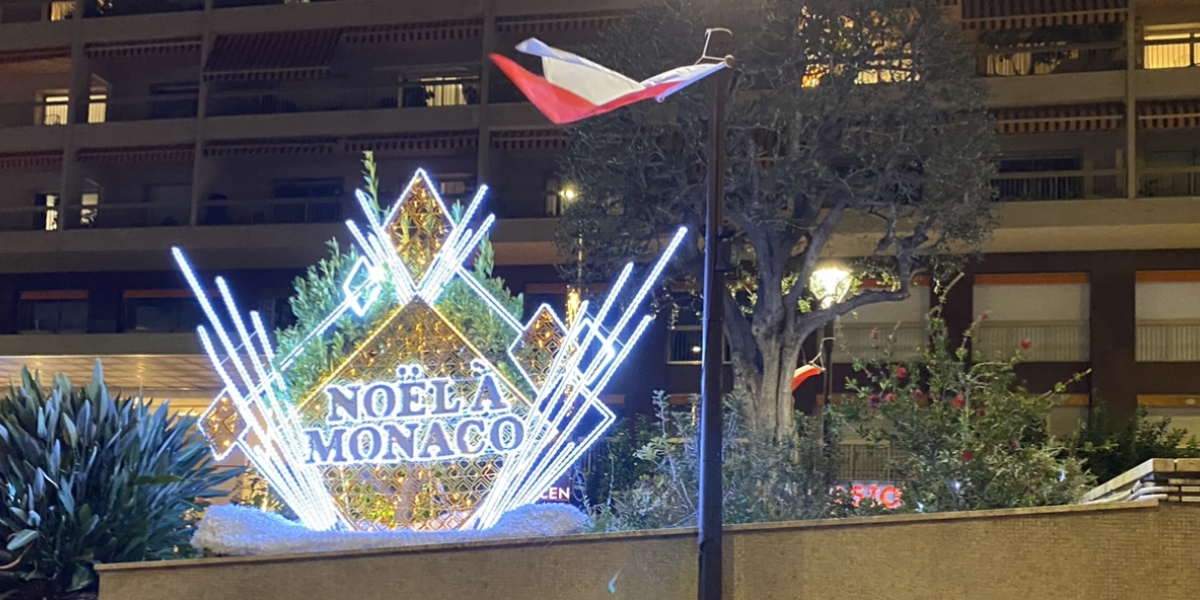 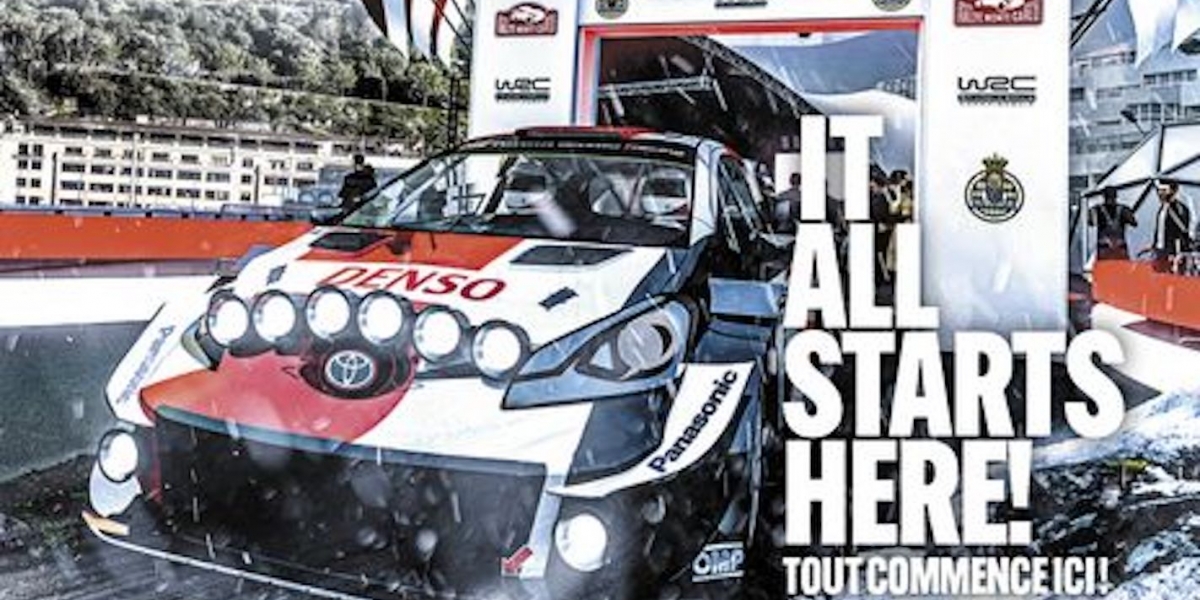 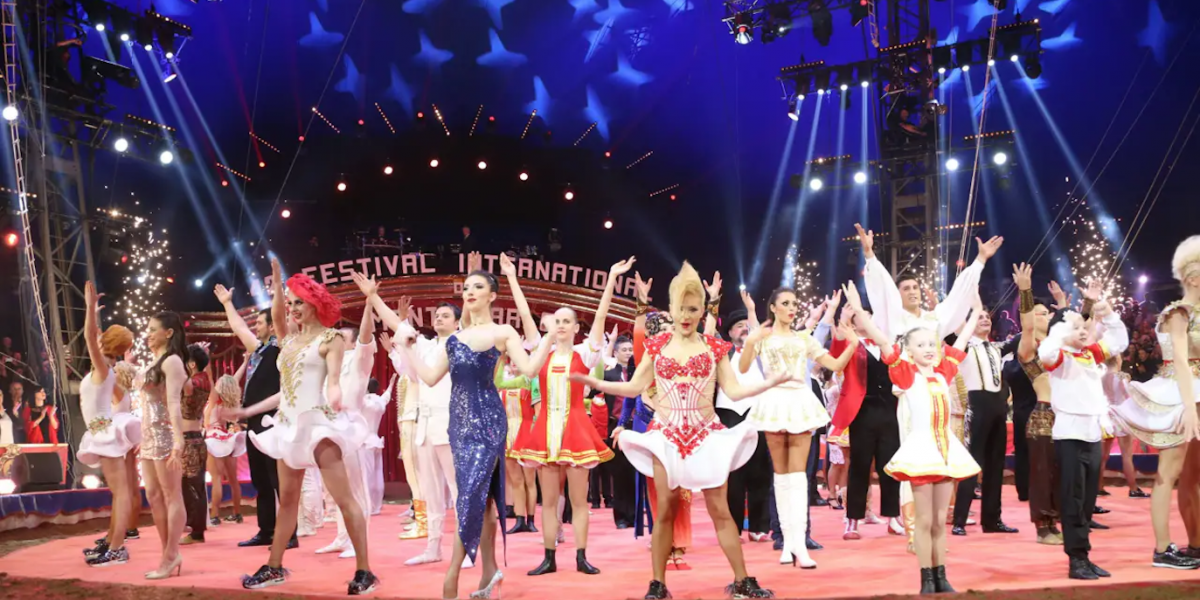 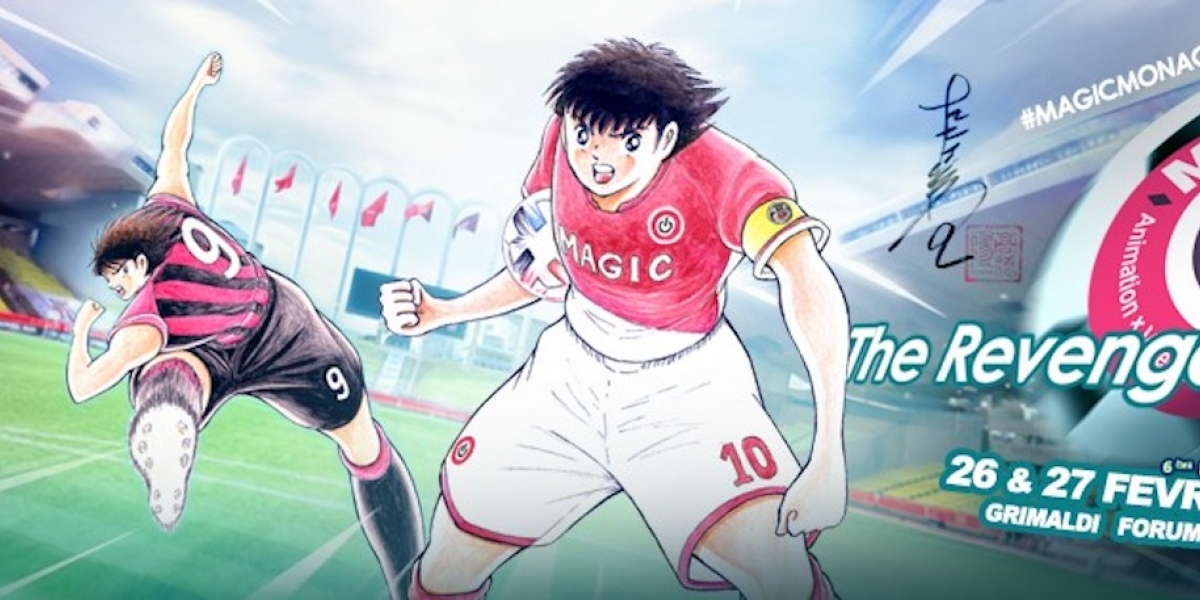